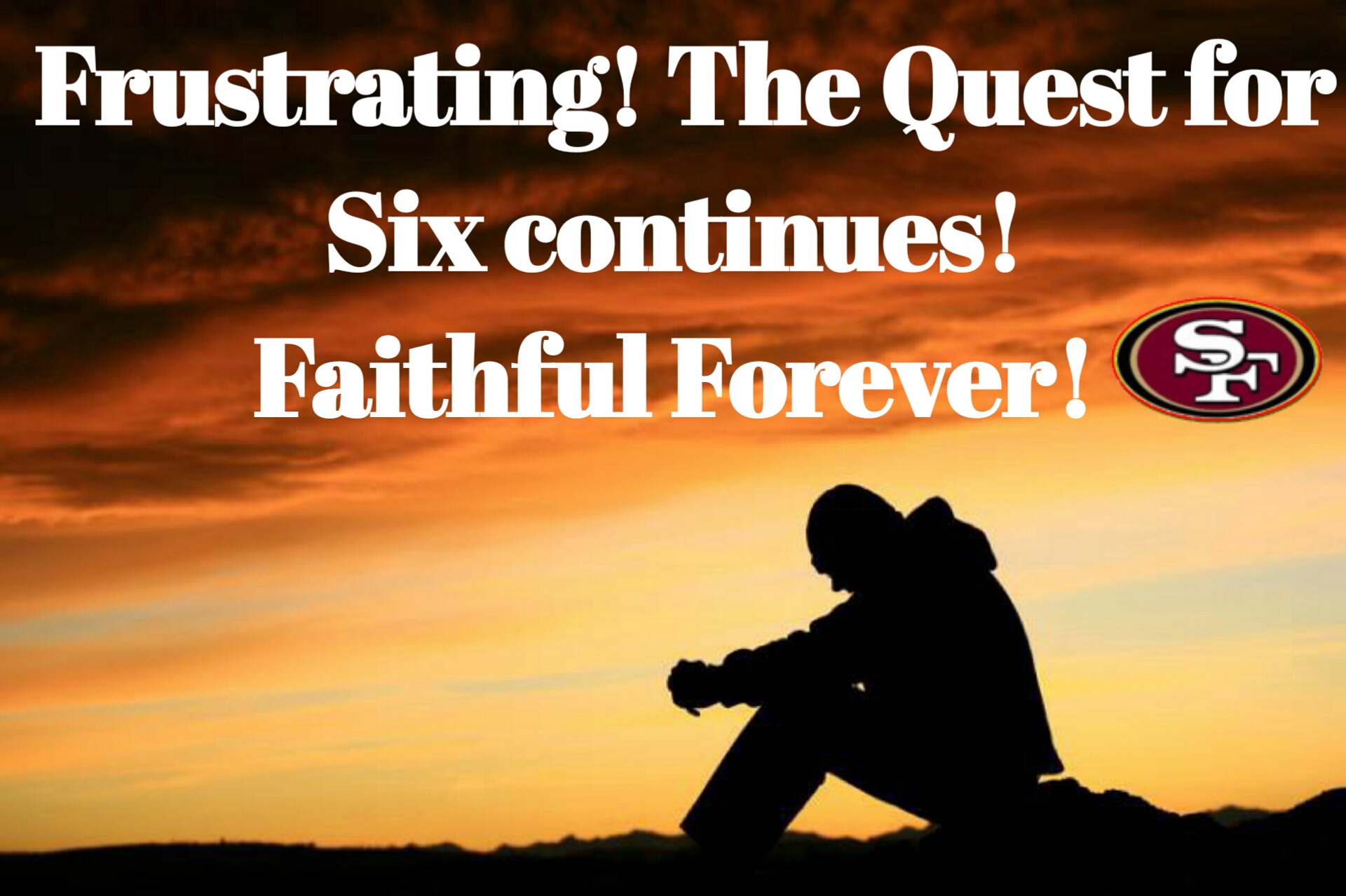 It’s been a week of agony over our Niners loss in Super Bowl LIV for The Faithful.  Because I was troubled by what I saw, I’ve been analyzing the game closely with my NFL Game Pass this week.  What I saw concerning the officiating got me angry!  Before I move on to my first love – baseball, I’d like to share my findings with you.

First, let me emphasize that I give the Chiefs full credit and congratulate them for a great comeback win in Super Bowl LIV.  It wasn’t the Chiefs fault the officiating was so horrible. Some that read this will see it as merely sour grapes by a Fortyniner Faithful, so be it!

However, the Chiefs were helped greatly with two key bad calls, or more accurately non-calls, at critical moments in the closing minutes by the refs in their comeback!  And I’m not talking about the offensive pass interference call on Kittle right before halftime. While I believe that was a ticky-tac call, it could’ve gone either way. The later blatant non-calls were grossly inconsistent with the borderline call on Kittle.

We heard that this officiating crew would let the players play and not shower the field with yellow hankies.  In my opinion, they took this too far, with the exception of the questionable call on Kittle covered above.  As a general observation, there were many blatant holding calls, on both sides, that were not called.  One time I saw a 49ers pass rusher have his jersey almost pulled off – no call. There was not a single holding call, offensive or defensive, called in the game!  I don’t think I’ve ever seen that in a NFL game!

These are the grevious non-calls in the closing minutes that cost the 49ers the game, in my opinion.

Mahomes is a great QB. The KC defense played great down the stretch. The Niners made a number of critical mistakes in the 4th quarter. But, the bad officiating also played a key role in KC’s comeback! It’s better to be lucky AND good I guess! Nobody will ever convince me that the Niners were NOT the better team in Super Bowl LIV!

Now that that’s off my chest … GO GIANTS!