Here’s a few of my thoughts and opinions on baseball during the All Star break. 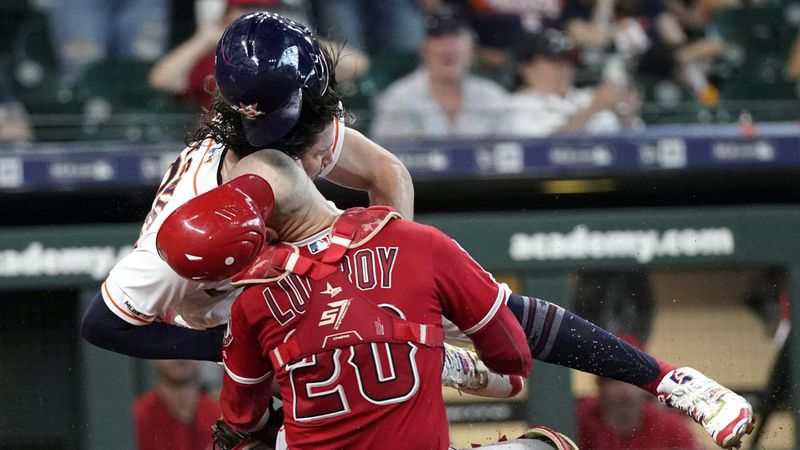 I was surprised to hear some MLB players, former and current, and writers defending Jake Marisnick’s clearly dirty collision with Jonathan Lucroy! Under today’s rules the runner must take a direct path to the plate. Marisnick clearly deviated his path inside the foul line to collide with Lucroy. Lucroy suffered a broken nose and a concussion. Maybe I’m overly influenced by being an old catcher and having taken many maniacal collisions with dirty runners.  In my opinion, Marisnick should be suspended as long as Lucroy is out. 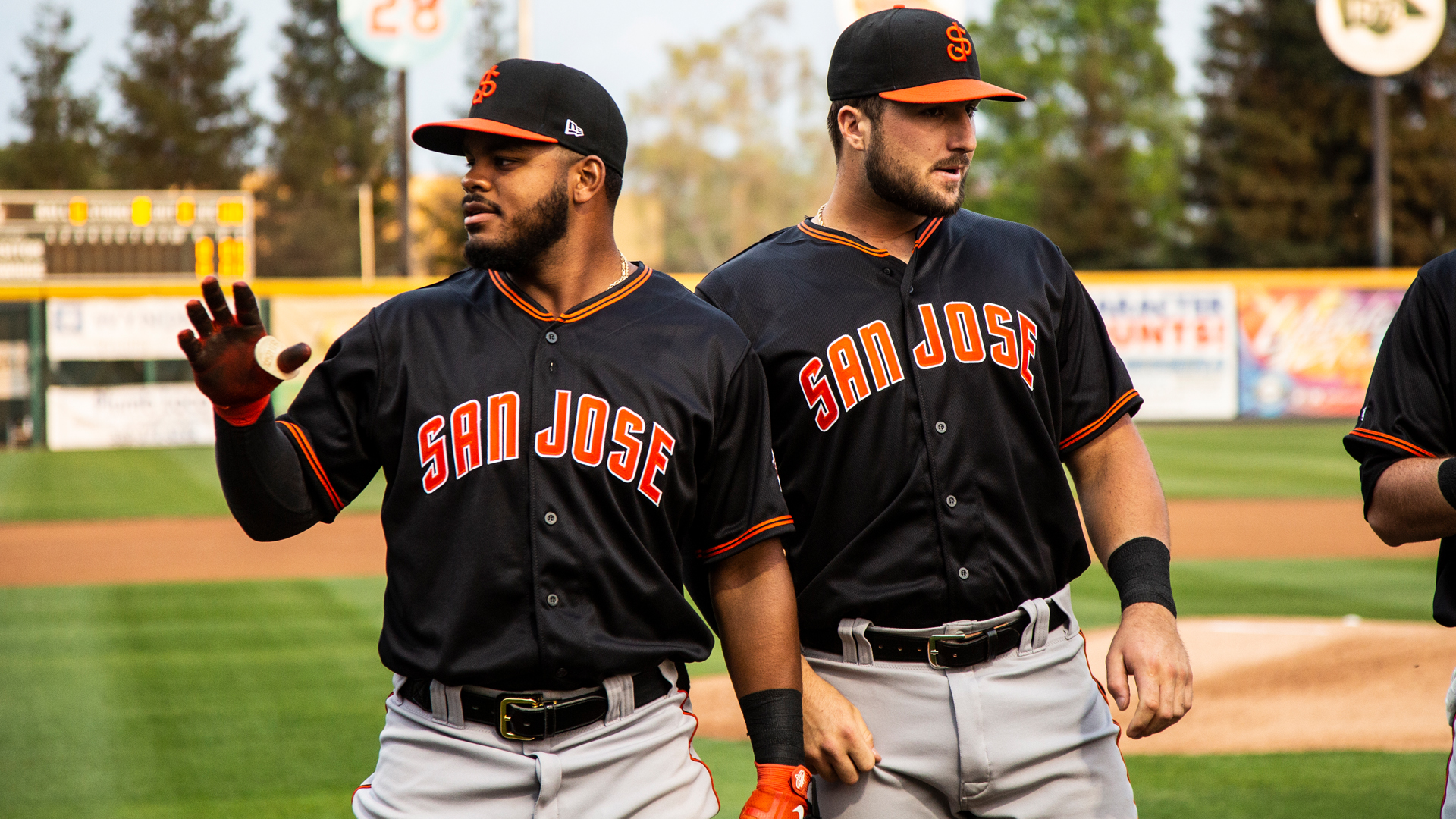 For a serious baseball fan and student of the game it was painful to watch! Man, cut out these inane in-game interviews!! As Giants super prospect Joey Bart was gunning down a runner at second base MLB Network was showing a stupid dugout interview. The incompetent announcers didn’t even mention Bart’s brilliant throw until the next inning. C’mon, has baseball gotten so desperate to attract younger casual fans that they have to ruin the broadcast for diehard fans like me?

I was really impressed with Joey Bart’s smoothness behind the plate! He set down a great steady target and showed good framing skills. I see why the Giants are so high on this kid. This young guy could catch in the majors right now. I think we’ll see him in San Francisco next season sometime.

Heliot Ramos stroked a single into center. All in all, despite the irritating broadcast, I was impressed with the two top Giants prospects. Help is on the way with these two!

I’m clearly in the minority, but I never even watch the home run derby! To me the essence of baseball is the intense drama that plays out on every pitch between the pitcher and batter. I love the strategy of what pitch the catcher is gonna put down and whether the pitcher will shake him off. When that key decision is made the batter has literally a split second to pick up the spin of the ball, decide if it’s a strike, adjust his swing accordingly and hack or take. This intense chess game and test of the batter’s quick-twitch reflexes plays out on every single pitch!

Compare that to some batter chosen “pitcher” lobbing lollipops right down the middle so the batter can take his best two-cheeks hack at it. I’m NOT a fan!! Give me the real game any day. I get it that these pumped up players can hit baseballs into low earth orbit. But, I want to see it under real intense game conditions, not in BP!

In 2007 the All Star game came to our beautiful bayside ballpark. Since I was too young in 1961 and traveling on business in 1984 when the game came to The Stick, it was my first chance to see the Midsummer Classic. It was shocking to me that most of my neighboring Giants season ticket holders sold their tickets to the game! I relished the chance to see baseball’s royalty play up close and right across the street from our condo. Thank God I was still healthy enough to sit in our Field Club seats 5 rows behind the Giants dugout!  Instead I sold my tickets to the Home Run Derby for a premium to some, to my mind, sucker. That says it all!

You know I’ll be watching with intense interest the REAL All Star game later today!!

Go Giants or should I say Go Giant! ?