Here’s my take on MadBum barking at Muncy yesterday after his impressive blast into McCovey Cove. 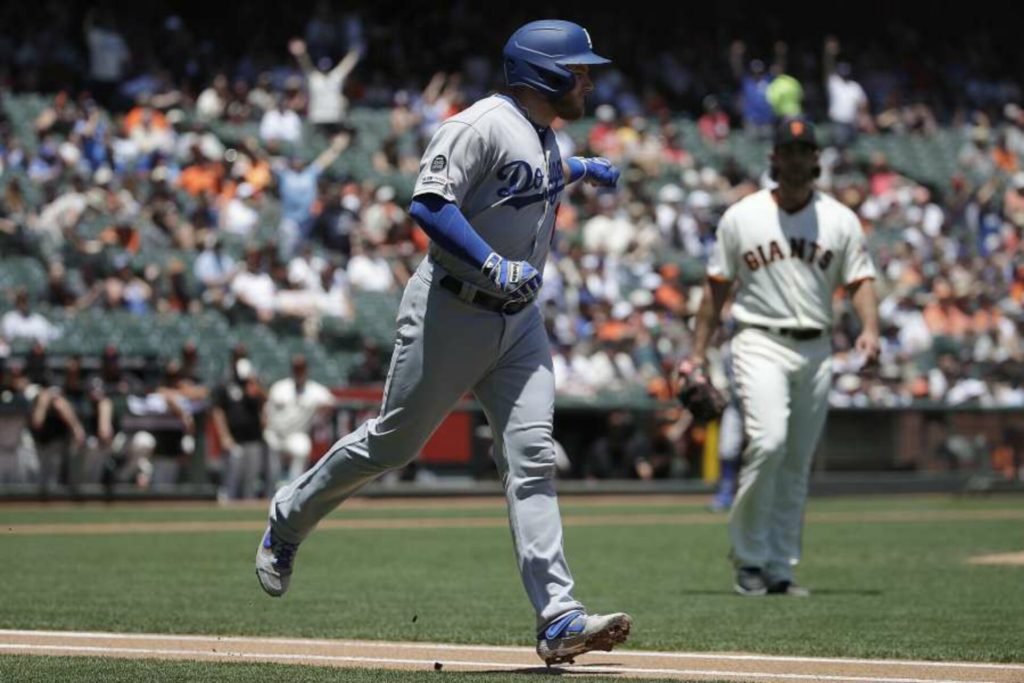 I’m totally old school on home run showboating. I even detested it when Barry Bonds did it. I know it’s a different era, but can you imagine what Drysdale, Gibson or Perry would have done to these showboating batters. I subscribe to the Vince Lombardi school, “When you score act like you’ve been there before!”

That said, I think Bumgarner overreacted yesterday to Muncy’s tape-measure splash. Muncy really didn’t admire it that much, especially given what others do today. In my amateur and semi-pro playing days I hit my share of home runs, some impressive distances. However, I NEVER showboated to show up my opponent. Maybe that’s because I pitched often and dusted hitters that dared to showboat on I gopher ball I served up!  Not many former players my age would tolerate today’s circus of showboating in every sport! MadBum is a classic throwback and I love him for it. I’ll miss him tremendously when he gets traded soon. It’s too bad his competitive fire can’t be transferred to the rest of our staff … especially Pomeranz.

I’d love to hear back from you on this debate. Do you condone hitters showboating after a home run?