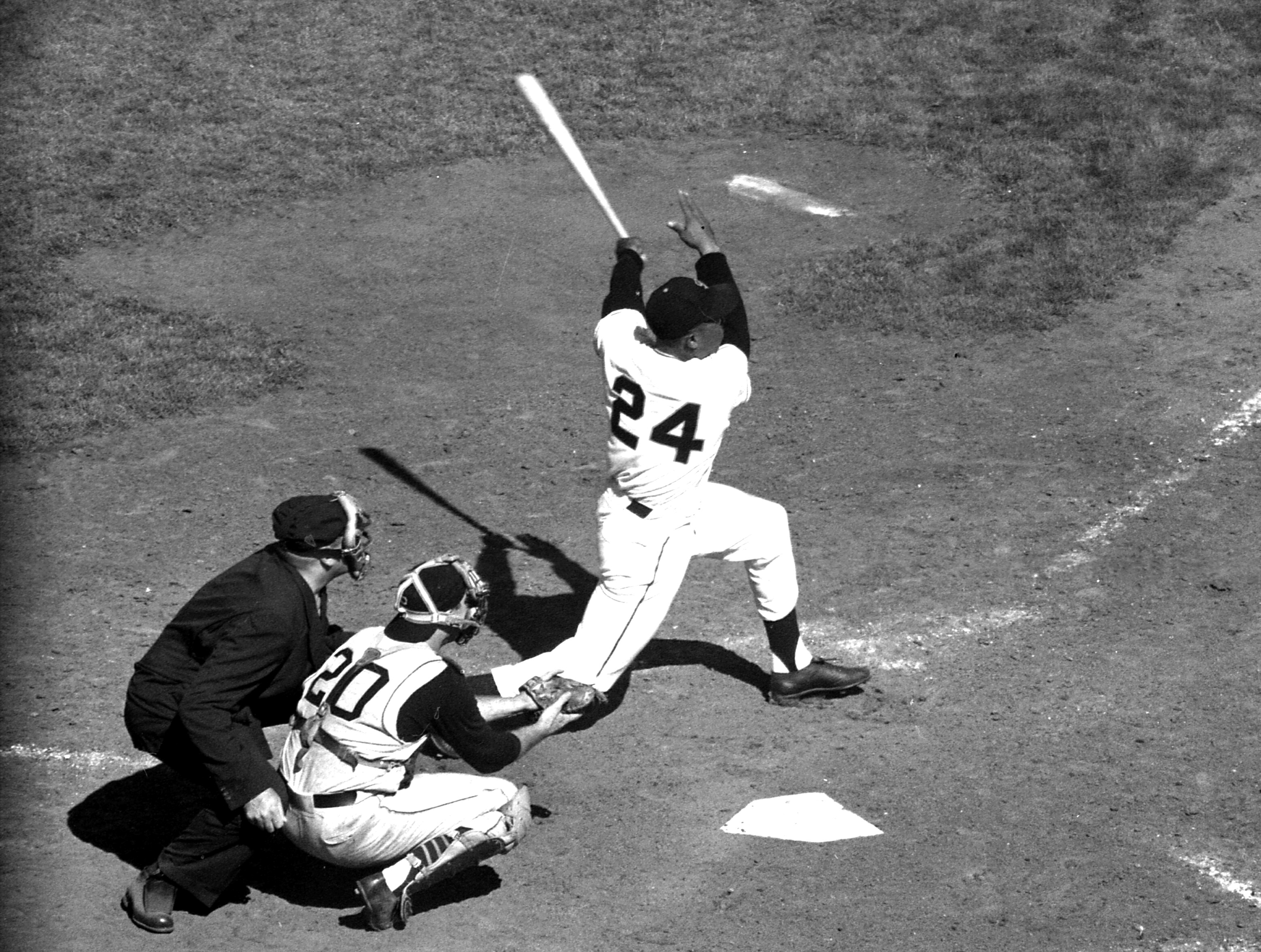 For those young fans of baseball and  (gasp!) those non baseball fans, that is the nickname of the Incomparable Willie Mays!! It brings me genuine sorrow that younger fans never got the chance to see the A-mays-ing Mr Mays play in person. He was the most exciting player I ever saw on the diamond. The Say Hey Kid could do it ALL … with an unsurpassed flair. He is much more than my idol … he’s a baseball God!

Here’s an excerpt from the introduction to my book,  Falling in Love With Baseball that is dedicated to Willie:

“I know the precise moment I began falling in love with baseball. It was April 1958, and the newly minted San Francisco Giants were playing their second week in Seals Stadium. My father and grandfather held my hands as they led me up the ramp. When we emerged into the brilliant sunshine, I was flabbergasted by what my eyes beheld. It was love at first sight! Spread out before my six-year old eyes was the impossibly vast expanse of the bright emerald green grass of Seals Stadium. I don’t remember what team the Giants were playing. I do remember being enraptured by the distances the ball flew and how the graceful Giants’ center fielder glided about the broad green expanse to catch the impossibly high-hit fly balls. His name was of course Willie Mays, the incomparable superstar, and he became my childhood idol that sunny, breezy, bluesky afternoon.”

It was the thrill of my life two years ago to have the honor of presenting the first copy of my book to my idol … Willie Mays! It was in his personal suite too! Certainly a day and moments I’ll never forget! I’ve included a few photos from that special event in my life.

When I began playing baseball I tried my best to imitate my idol, albeit clumsily in most cases. My first little league coach admonished me for insisting on catching fly balls basket style, a la Willie. I got pretty decent at it until finally on a windy day in an important game I took one off my chest trying for a basket snag! When I came of the field after the opposing team scored runs because of my attempt to imitate my idol, I thought my manager was worried about the bad bruise on my chest. Instead he jerked me to stop and chewed me out yelling, “No more basket catches Chris! Willie can do it because HE’S Willie Mays – YOU’RE NOT!” Thus ended my poor imitations of Willie’s unsurpassed stylish basket catch. But, I did it all the time in “three fly up” and neighborhood pickup games. I got pretty good at it with practice by the time I was 14 or so.  Take that skipper!! ?

Willie could do it ALL, he could hit for average, hit for power, nobody in history ever played centerfield like him, his arm was an absolute bazooka and he was the BEST base runner of all! When I was young I pestered my dear father, often to the point of exasperation and surrender, to, “Please, let’s go to the game today (or tonight) dad! Please!!” When I was successful and he’d say, “Alright! Go get your jacket and your glove! (I NEVER went to a ballgame without my well-worn pud, slang for a baseball glove!)”, I’d jump for joy and let out a WHOOP!

Seeing Willie play was my happy time. It’s hard for me to measure how much joy he brought to me with his play. He never let me down because, first and foremost, he was a consummate showman on the diamond. Many times over the years Willie has said in interviews that putting on a show for the fans was primary to him to that I say emphatically – Willie, mission accomplished! At every game he’d hit a home run, make an incredible catch, make an impossible throw or pull off a baserunning feat, to the utter astonishment and cheers of every fan in the ballpark, even the opposition’s partisans. 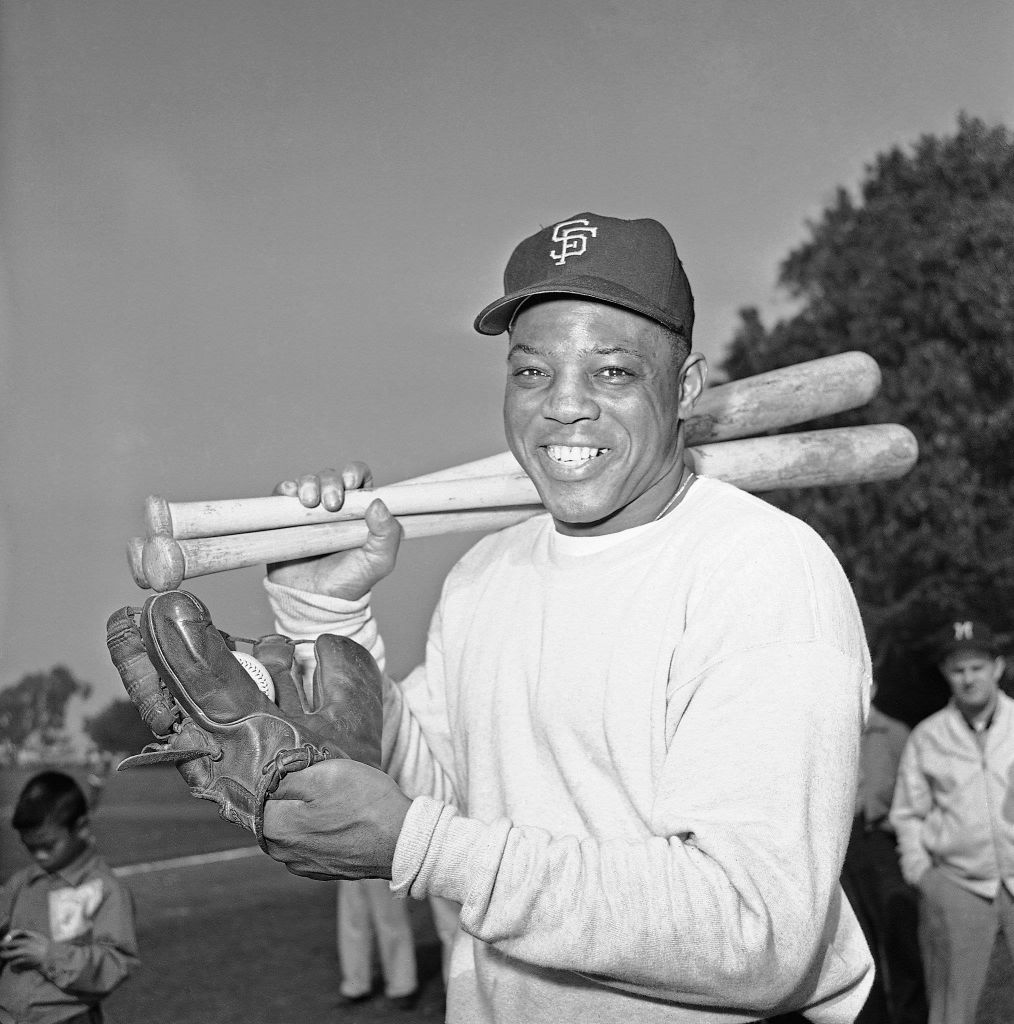 The moment that I best remember being at The Stick for was one of Willie’s signature moments, was this thrilling milestone of setting the NL record for career home runs with number 512, surpassing former Giants Hall of Famer Mel Ott, against the Dodgers in 1966! I still get goosebumps watching this short video: 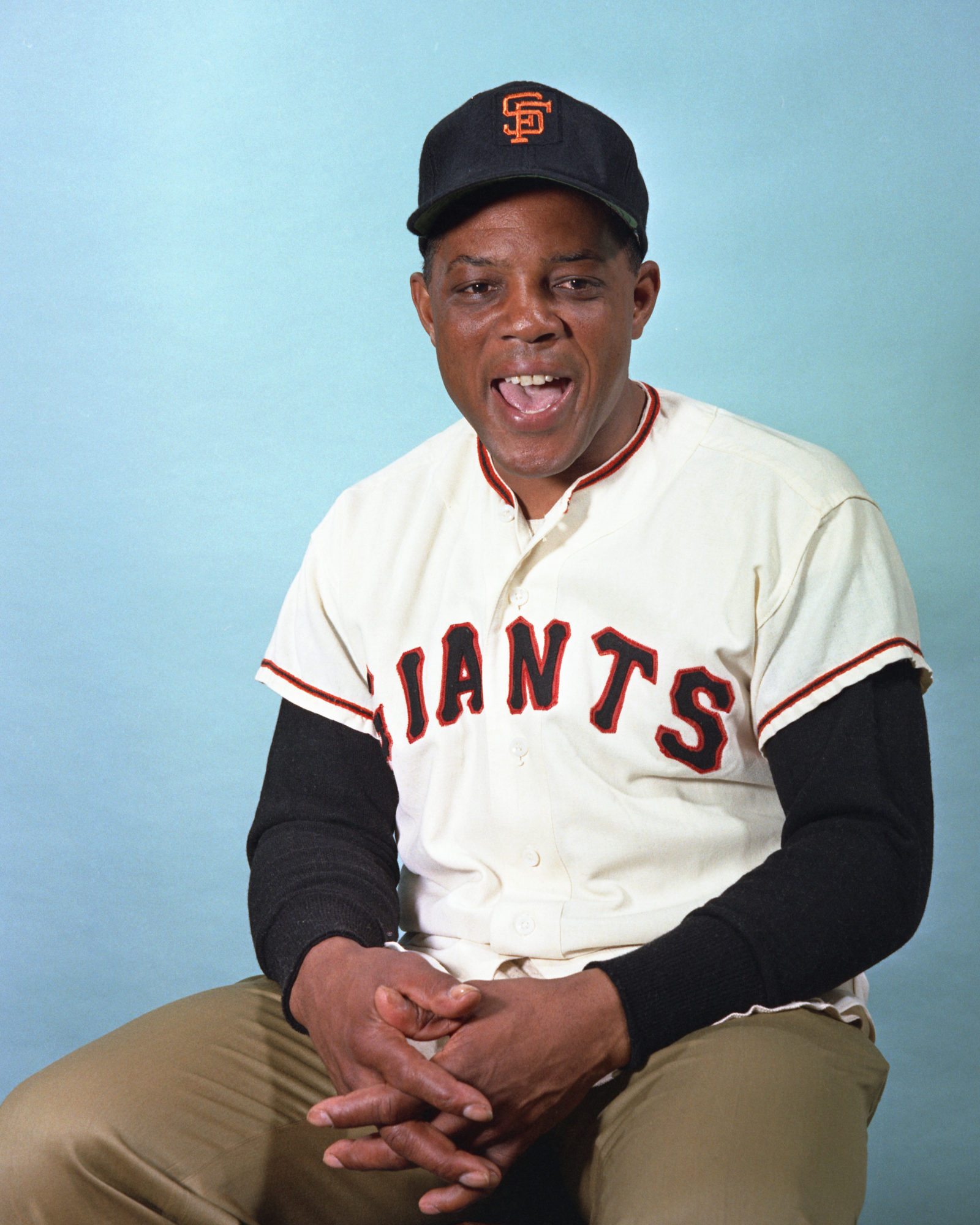 I could go on and on forever recounting the numerous moments of joy Willie brought me over the years. But, I’ll end this lengthy tribute here with this:

PS – Enjoy the Snickers bars I sent you Cap! ?

If you’re interested in my book that has 24 chapters in honor of Willie. For one day only you can buy it here for a Willie Mays birthday special price of $20 by entering MAYS88 in the coupon field on checkout. We will ship your book FREE! Here’s the link to buy my book: https://tinyurl.com/FILWB

I’m an ALS victim and I donate a substantial portion of the proceeds from book sales to the ALS Association.