Well Scott Boras has played the Giants like a Stradivarius! Superstar agent Boras has played this tune time and again to other teams who have dared to deal with his clients. I doubt Boras ever seriously considered advising Bryce Harper to accept the multi-generational wealth the Giants offered. I must admit I got my hopes up that Harper would sign with the Orange & Black. It definitely felt like deja vu all over again after last season’s Giancarlo Stanton bait-and-switch by his agent.. 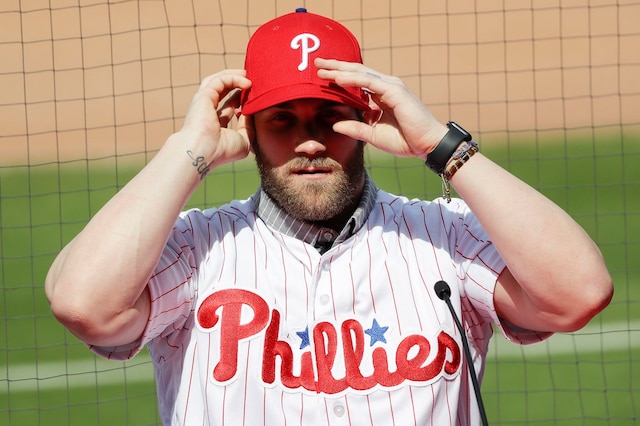 However, let’s step back to analyse this more closely. While part of me is sad that Harper will not be roaming the right field at Oracle Park and launching rockets into McCovey Cove for the next decade or so. The logical side of my brain is relieved. First and foremost, Harper is NOT a superstar in my opinion. Last year, in his walk year, he under performed and his team, despite outstanding pitching, missed the postseason. For a fan of my vintage a real superstar is Willie Mays or Barry Bonds, even before the steroid pumped up version of Barry. Harper can’t carry their jockstraps to me.

On the back end of it, the Phillies will rue the day they signed this ridiculous contract. Signing any professional athlete, in any sport, to a 13 year guaranteed contract is a fool’s errand! The Giants already have a surplus of long-term contracts that look bad in hindsight, including Samardzija, Belt and Cueto. It wasn’t long ago that the Barry Zito contract was the albatross that allegedly cost Peter Magowan his position. And don’t get me started about Aaron Rowand’s contract.

If I’m running a team I would draw a line in the sand at 5 years regardless of the player. If a player is truly as talented as they believe they are a 5 year contract would be welcome. If Harper had signed a 5 year contract he’d be 31 years old when he became a free agent again. How do 31 year-old players perform historically? Willie McCovey enjoyed his MVP year at age 31. Willie Mays hit 49 home runs, led the Giants to the World Series and should have won his second MVP in 1962 at age 31. Frank Robinson won the Triple Crown and led the Orioles to a championship in 1966 at age 31. These were real superstars! And don’t tell me how baseball’s changed drastically from that era. It’s still pitch, catch and hit!

Let’s analyze some numbers on how Harper’s contract will affect the Phillies fans that ultimately pay the freight, as all fans do. Given his $25 million average salary the first 2.5 million fans for 13 years would pay $10 per ticket for just Harper’s services! I’ve had season tickets for the Giants for many years. I’ve personally seen my Field Club ticket price go from $35 per game up to $90 just since Pac Bell Park opened in 2000. The cost of beer and other concessions have kept pace with the ticket prices too. The TV packages don’t cover all the costs of these ridiculous payrolls nowadays! Bottom line: I’m NOT devastated that the Phillies were the biggest fools in sports!

In Zaidi I trust! I’m confident he will build our Giants into a sustainable perennial contender for the championship.